AnaSelect® for Broth is used to enrich anaerobes in broth culture. It can replace Thio broth used as back up culture for isolating anaerobes from specimens, but with improved results.

AnaSelect®  for Broth can be used with virtually any broth medium. We recommend BHI-HK, which is formulated for anaerobes. AnaSelect® Oxyrase for Broth is available in convenient dropper bottles in a six pack. It is also available in combination with BHI-HK tubes.

AnaSelect®  for Broth, used sequentially with an AnaSelect®  plate, provides a powerful method to isolate anaerobes from difficult specimens, where the anaerobe is present at low numbers relative to facultative microbes. 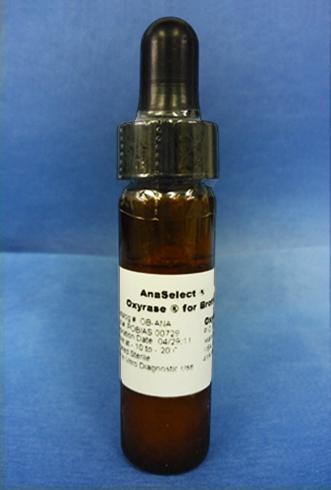 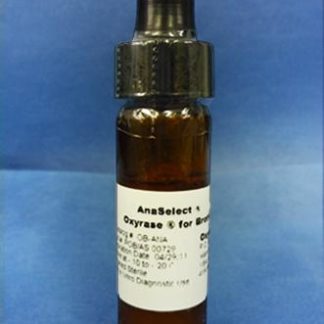