Giardia lamblia is a one-celled parasite capable of causing severe abdominal symptoms when ingested, usually through contaminated food or water. It can also be transmitted to others via poor handwashing technique, particularly after changing diapers or using restroom facilities. The parasite is often referred to as “cute” because of its characteristic long flagella and two prominent bodies, giving the appearance of “eyes.” 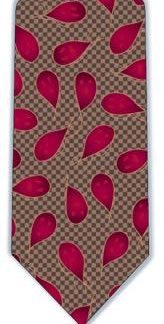