Lumigen® HyPerBlu is a novel ready-to-use substrate for the direct chemiluminescent detection of hydrogen peroxide. Reaction of the substrate with hydrogen peroxide rapidly generates sustained high-intensity luminescence for maximum detection sensitivity in solution assays. Coupled with oxidases, HyPerBlu allows one step indirect quantitation of oxidase substrates or the oxidase itself.

Stoichiometric: Addition of Lumigen HyPerBlu to a tube or microtiter well containing hydrogen peroxide produces a chemiluminescent signal proportional to the amount of peroxide.

Enzyme Coupled: HyPerBlu can be used to indirectly assay hydrogen peroxide producing oxidase enzymes or their substrates. If an excess of substrate is present, the chemiluminescent signal will be proportional to the amount of enzyme. The luminescence intensity at any time point is a direct measure of the concentration of the enzyme. Conversely, if a fixed amount of enzyme is present and the substrate is varied, the substrate quantity can be assayed.

In this example, HyPerBlu is used to quantify glucose oxidase. The data represent triplicate averages of chemiluminescence intensities for various amounts of glucose oxidase after a 22 minute incubation in 0.1 M glucose in 0.3 M tris buffer at pH 9.35. Glucose itself can be similarly quantified by incubating with a fixed glucose oxidase concentration.

Although HyPerBlu is stable for up to 2 days at room temperature, for extended periods we recommend that the formulation be stored at 4°C. Exposure of Lumigen HyPerBlu to intense light should be avoided. The bottle should be brought to room temperature before dispensing. Care should be taken to minimize the chance of contamination with peroxide or peroxid 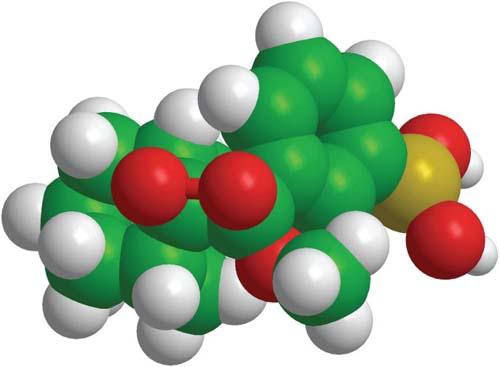